10 reasons why Coca-Cola is an opinion leader

Coca-Cola, one of the most recognized products in the world, was born in Atlanta, Georgia on May 8,1886.

Dr. John Stith Pemberton, a local pharmacist, produced the syrup for Coca-Cola as a medicine for headaches and walked the streets with a pitcher of the new product to Jacobs' Pharmacy where it was sampled, declared as “excellent” and put on sale for 5 cents a cup as a drink from the ice cream parlour. Carbonated water was added to the new syrup to produce a drink that was immediately “Delicious and Refreshing”, characteristics that nowadays continue echoing in all the places where Coca Cola is enjoyed.

Believing that “the two Cs would look good in the publicity”, the partner and accountant of Dr. Pemberton, Frank M. Robinson, suggested the name and wrote the now famous commercial brand Coca-Cola with its unique calligraphy.

“Coca-Cola is present in more than 206 countries and it’s the most known word in the world after OK. Its strategy for 2020 consisted in creating nonalcoholic beverages ready for each need and each occasion for usage”1

The first newspaper ad for Coca-Cola soon appeared in “The Atlanta Journal”, inviting the thirsty citizens to try “the new and popular drink from the ice cream parlor”. Hand painted rubber signs that said "Coca-Cola" could be seen in the awnings of stores, together with the suggestion “Drink” informing passersby that the new drink was a beverage from the ice cream parlor.

During the first year, average sales added up to 9 modest drinks per day. Dr. Pemberton never imagined the potential of the drink he created. Gradually he sold parts of his business to several partners and, just before his death in 1888, he sold his remaining interests in Coca-Cola to Asa G. Candler. Mr. Candler, originally from Atlanta with a great business sense, proceeded to buy the additional rights and to gain total control.

In this article, we will talk about what we consider some of the main reasons Coca-Cola has employed to become an opinion leader. They are listed below in no particular order of importance:

1. It is a good product: By being a well-liked product, people remembering and acknowledging its reputation and desired image it is reinforced at the moment the consumer tastes the product.

“In a market study of the major companies that manufacture and distribute soft drinks in Mexico, Coca-Cola is the preferred brand, according to 82% of the people interviewed”.2

2. Tells a story: Coca-Cola tells the story of its creation at a drugstore as a headache medicine. This is the reason why the “prototype” of Coca-Cola that we know today, even included coca leaves. 129 years ago, it was an ingredient used as a medicine.

“According to Press and Communication data, the companies with an elaborate and drawn up storytelling have 75% more possibilities of increasing sales during a campaign.

This is due to the capacity to empathize with its customers, a trend increasingly more valued among end consumers”3

3. Present always and everywhere: In the tiniest and most remote island of the world you will not find many stores or have a

great variety of products, but you can be sure to find Coca-Cola. Surely the only publicity sign in the island has a red background with the famous white lettering. In an expedition to the Himalayas, there was nothing, but at 5,000 meters altitude you could still buy Coca-Cola.

4. Timeless Logo: Dr Pemberton decided that the Coca-Cola logo should be written in accounting sheets with the purpose of making it different from competitors. In 1923, the company standardized

the logo and, like the recipe, decided that the container could be adapted with time, but the logo should be untouchable; this way a new logo was born that has had more than 100 years to be implanted in the mind of the consumer.

“In the ranking BrandZ 2020 of the most valued brands worldwide, presented by WWP and Cantar, Coca-Cola maintained its leadership with a 5% growth; consolidating itself as the leading brand in the beverage category”. 4

5. Branding of an emotion: The message the Brand transmits is the following: “If you want to be happy, drink a Coke”.

Over time, Coca-Cola has delivered the publicity message, related to what human kind desires the most: Happiness.

Relating the branding message to an emotion makes it so that even if the competitors may beat them in flavor, they can never attain to what Coca-Cola offers: to be happy.

Itis important to stress that the use of useful promotional items strengthen the emotional bond between people and brands. In some cases, Coca-Cola has made strategic alliances with renowned brands like Tupperware. That is where part of the success of promotional items of Coca-Cola starts, which not only helps increase sales but consumer preference as well.

7. Being close to passion: By wanting to be associated with happiness you have to be close to emotions and Coca-Cola is one of the brands with more presence in local, national and international sports events. This enables you to share the moments of passion with your target audience, this is becoming a marketing tool.

8. Products for all: Coca-Cola does not exclude anybody. In Mexico it offers more than 60 brands in 10 categories of beverages with the options of no sugar, no calories, light or original for all ages and preferences.

9. Innovative Exhibitions: Coca-Cola has been a reference for innovation at the sales point for many years, , managing to exhibit its products in innovative ways, offering unique purchase experiences for the consumer.

10. Santa Claus and Christmas:  the origin of the person bringing presents to “good children” during Christmas in the West, has also made the most famous soft drink brand be a reference point in these dates. Inspired by the real image of a Christian bishop named Nicholas, the Santa Claus of today is more a fabrication of The Coca Cola Company, so much so, that its traditional costume which for centuries was of a green color was transformed to match the brand’s motifs.

Coca-Cola is a company that for more than 100 years has managed to make millions of people happy with its products, messages and the brand’s distinctive designs.

It has always been present at great sport events, like the Olympic Games or World Cups, with a unifying message for countries, families and friendships. It has also managed to win consumers with the use of personalized campaigns and promotional items which besides being useful to the shopper help generate brand loyalty.

Coca-Cola has dedicated itself to study the shopper’s behavior in a strategic and innovative way, with the purpose of knowing what type of products to introduce for sale, as well as exhibiting them in the best way at the sales point, so as to call the shopper’s attention.

Thanks to these initiatives and many others, Coca-Cola has become an opinion leader and a global reference company.

10 reasons why Coca-Cola is an opinion leader
September 15, 2021
Corporate Social Responsibility, why is it Important? and why does it Benefit the World of your clients and Themselves?
August 15, 2021
Why is Omnichannel so important for brands?
July 15, 2021
Why are Physical Stores so Important? The Role of Technology in the Transformation of the New Retail
May 15, 2021
What is the Difference between Trade Marketing and Shopper Marketing?
April 12, 2021

Start now to conquer your shopper with a great shopping experience 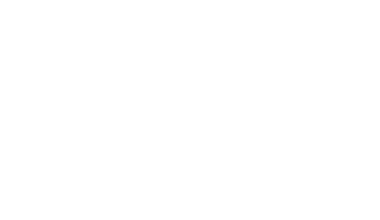 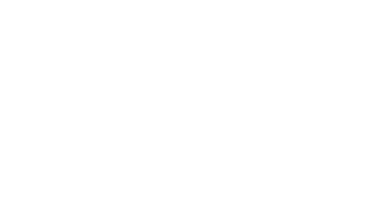 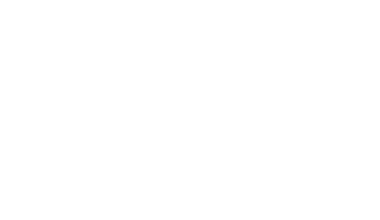 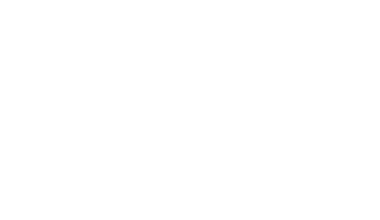